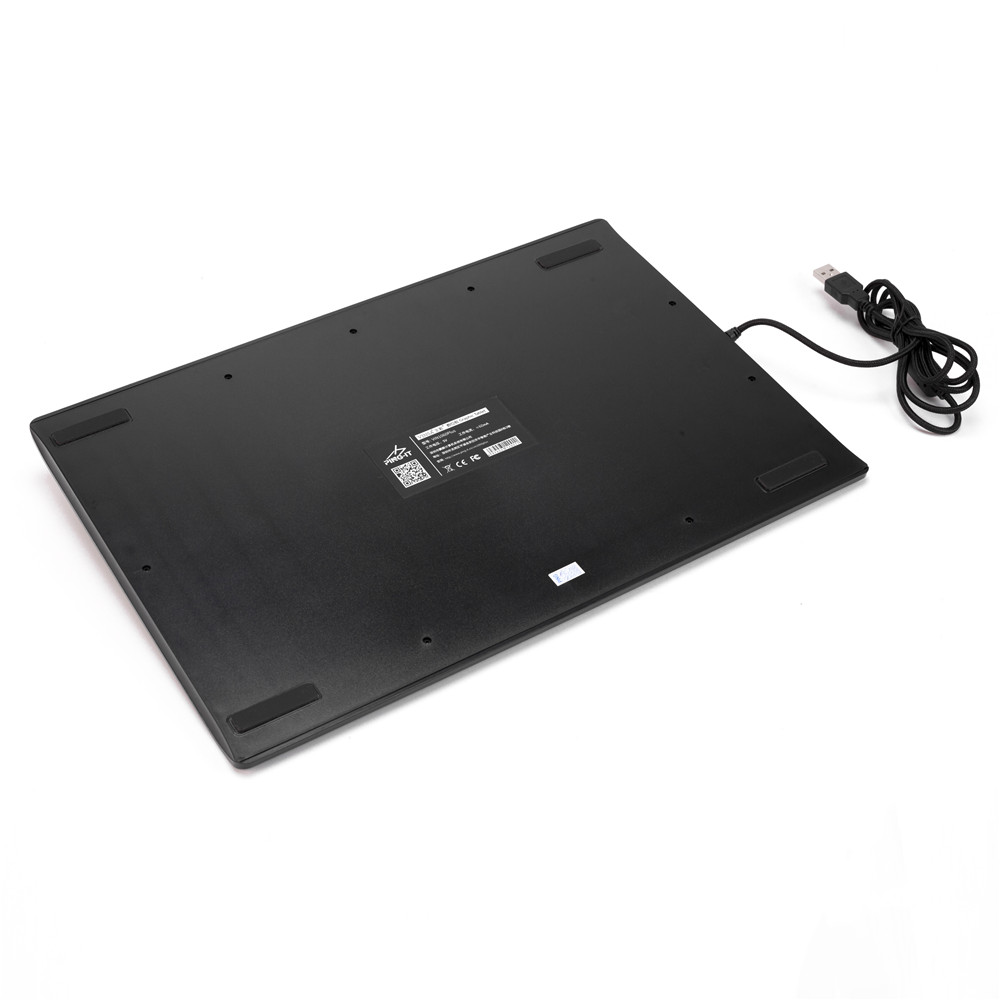 
Send email to us

What is a graphic tablet?
A graphics tablet (also known as a digitizer, digital graphic tablet, pen tablet, drawing tablet, or digital art board) is a computer input device that enables a user to hand-draw images, animations and graphics, with a special pen-like stylus, similar to the way a person draws images with a pencil and paper. These tablets may also be used to capture data or handwritten signatures.
In a very long period of time, it’s being recognized as a high-end device only for professional designer or artist because of the exorbitant cost.
The principle behind the core technique that allows graphic tablet to detects the movement of your pen is actually pretty simple, the panel inside the pen tablet will create an electromagnetic field on the surface of the tablet, when you are using the uniquely designed passive electromagnetic resonance pen (EMR stylus) on the working area, the circuit inside this little pen will cut the magnetic field line which will lead to the change of electric current. The tablet detects the changing current and then calculates the position of the pen.

Graphic tablets, because of their stylus-based interface and ability to detect some or all of pressure, tilt, and other attributes of the stylus and its interaction with the tablet, are widely considered to offer a very natural way to create computer graphics, especially two-dimensional computer graphics.
Indeed, many graphic packages can make use of the pressure (and, sometimes, stylus tilt or rotation) information generated by a tablet, by modifying the brush size, shape, opacity, color, or other attributes based on data received from the graphic tablet.
In East Asia, graphic tablets, known as "pen tablets", are widely used in conjunction with input-method editor software (IMEs) to write Chinese, Japanese, and Korean characters (CJK). The technology is popular and inexpensive and offers a method for interacting with the computer in a more natural way than typing on the keyboard.

A widely used device in artistic creation work flow
Graphic tablets are commonly used in the artistic world. Using a pen-like stylus on a graphic tablet combined with a graphics-editing program, such as Illustrator, Photoshop by Adobe, Animation or 3D modeling software, gives artists a lot of precision when creating digital drawings or artwork.

A handy tool for post processing
Photographers can also find working with a graphic tablet during their post processing can really speed up tasks like creating a detailed layer mask or dodging and burning, the natural way of interact with your computer makes it even better when comparing to the mouse and keyboard.

An indispensable tool for educator
Educators make use of tablets in classrooms to project handwritten notes or lessons and to allow students to do the same, as well as providing feedback on student’s work submitted electronically.
Online teachers may also use a tablet for marking student work, or for live tutorials or lessons, especially where complex visual information or mathematical equations are required.
Students are also increasingly using them as note-taking devices, especially during lectures while following along with the lecturer. They facilitate smooth online teaching process and are popularly used along with face-cam to mimic classroom experience.

An efficient tool for professionals
Tablets are also popular for technical drawings and computer aided design (CAD), as one can be given a conventional pen-like experience by graphic tablets when drawing their technical design work.

A more intuitive way to interact
Graphic tablets are gaining popularity as a replacement for the computer mouse as a pointing device. They can feel more intuitive to some users than a mouse, as the position of a pen on a tablet typically corresponds to the location of the pointer on the GUI shown on the computer screen. Those artists using a pen for graphic work may, as a matter of convenience, use a tablet and pen for standard computer operations rather than put down the pen and find a mouse. Popular rhythm game osu! allows utilizing a tablet as a way of playing.

Shenzhen Pengyi Computer System Co., Ltd is a company that has been focusing on the development and manufacturing of graphic tablet for over ten years, we have our own R&D department and factory.

Every piece of tablet that we manufacture will go through strict test to make sure there will be no defect products in the shipment.
Test process
1.Cable connectivity test
2.Stylus stability and pressure sensitivity test
3.Induction area test
4.Exterior inspection
5.Functionality test

Paper-like Surface Pen-like Stylus
Draw and write on the computer in a more natural way for human.

5mm <450g
The thinnest graphic tablet we have ever designed and the lightest among the similar size.

Get rid of latency.

>266PPS 5080LPI
High report rate and resolution, provides you with a smooth and uninterrupted drawing experience.